↓
Home→culture→Firing Cheeseballs at a Dog 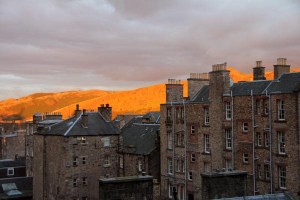 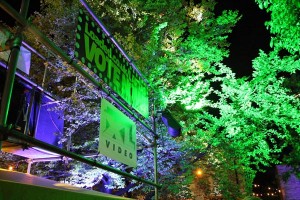