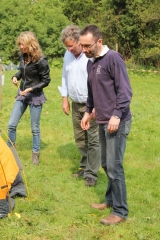 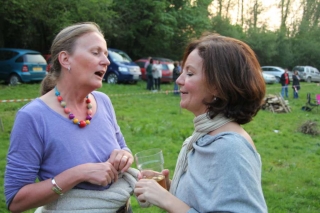 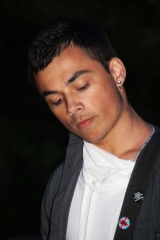 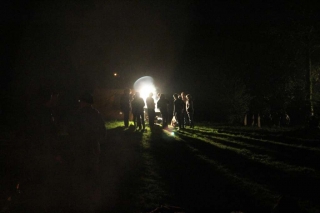 The weather has been fantastic for the time of year, expected 22C on Thursday.  On the weekend we were invited over by our friends for a BBQ, roast lamb cooked in the new Weber.  Yes John had a spare Weber in the loft of his house, waiting the fateful day his trusty old Weber gave up the ghost.

While the lamb was slowly cooking, infusing the the flavour of the charcoal smoke, (something the gas machines miss on), we went out to try his lens on my camera.  I am in the market for a new lens, and wanted to compare his lens with my existing lens.  The lens in question is the Canon EF 100-400mm f4.5-5.6 L IS USM relatively cheap by the standards of the Canon professional lenses.  In practice I found is quite easy to use, the quality of the image was better than my Tamron 18-250mm.  There was virtually no  Chromatic aberration at the edges of the picture, which my Tamron has.  The downsides of the Canon lens is its lack of close focusing (1.8m), and range of magnification.  Damn I now see warehouse express have some in stock, and the price has risen, looks like I will be buying it with Tesco vouchers.

I will buy it, it will be great for wildlife photography, the extra magnification and image stabilization will make for some better shots.   I will though keep the Tamron for general shooting and close up photography.   Maybe keep it on the other camera.

Well, after the trial walk around the nature reserve, back for the gorgeous charcoal cooked lamb.  Thanks John and Carol.

On the Sunday fired up our own Weber for roast chicken and Mediterranean cooked vegetable stir fry.  That was the second BBQ at home this year, earlier we had eaten some pork chops BBQed and eaten at a table outside.   I know the saying, don’t cast a clout until May be out, and it was only early April.

This comparison picture was taken using the Tamron and Canon lens at 250mm, so I could expect better detail using the Canon at its full magnification. 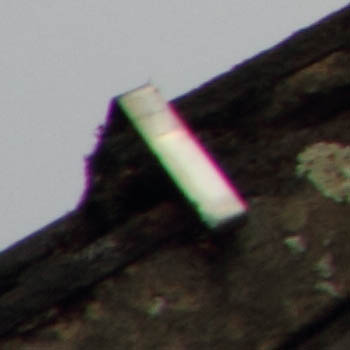 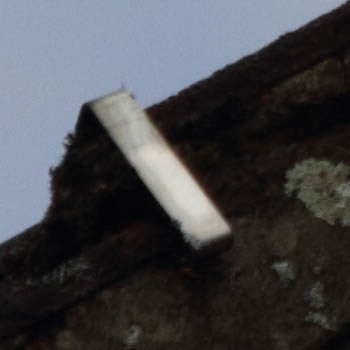 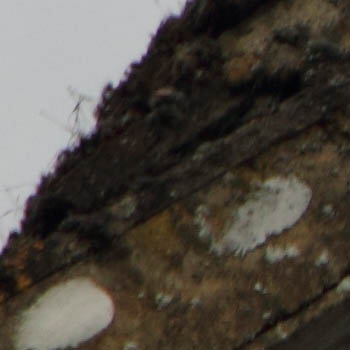 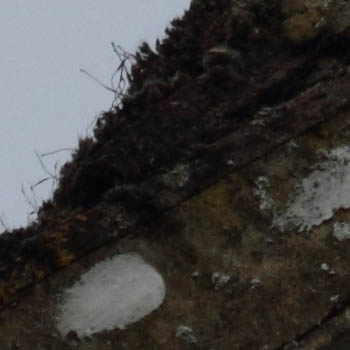