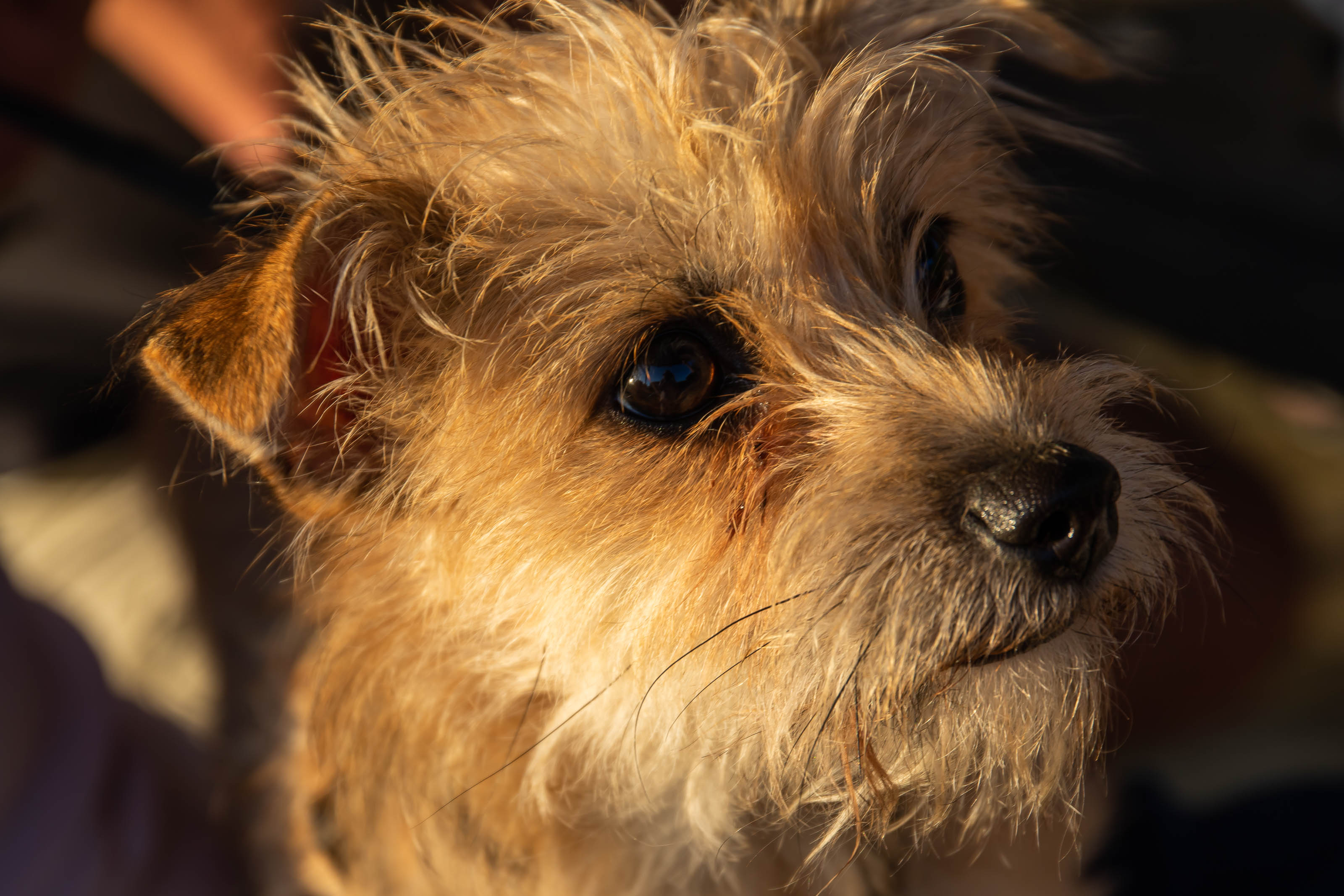 BBQ and drinks in our village to celebrate the wedding of Prince Harry and Ms. Meghan Markle. The sun shone on the good people of our village. 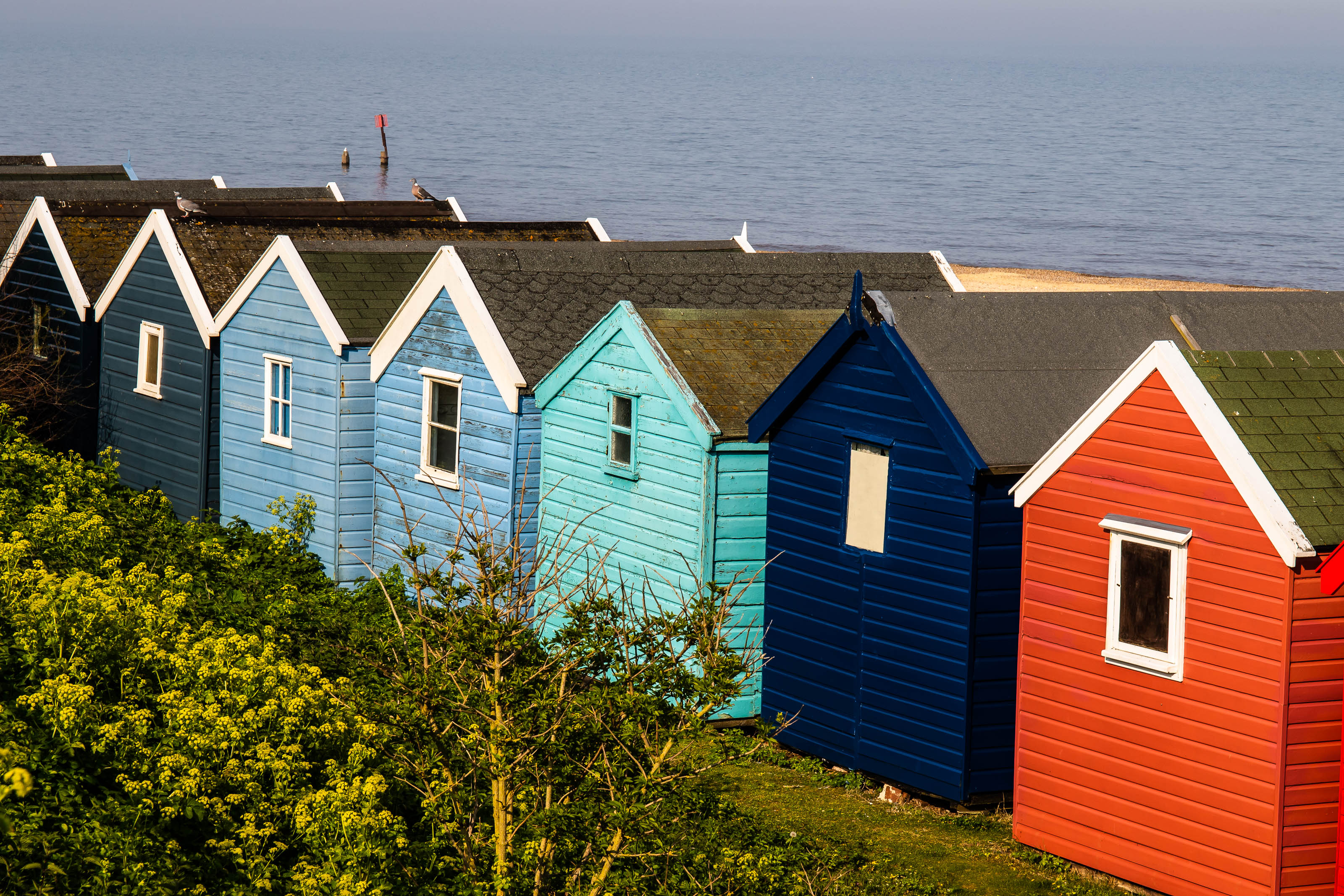 Our first outing in Morrison this year, the delayed start was caused by our trip to New Zealand. The weather looked good for a few days, so we booked a space in the campsite at Southwold in Suffolk for three days from the Tuesday. We have packing the van and getting away down to a fine art. No preparation until the day of departure and we are normally away by 10. Today was no exception.

We arrived and parked in the campsite, the same pitch 330 as last year. We soon headed out on foot along the harbour, stopping at the Harbour Inn for some liquid refreshments.

Watched a chap cutting the verges using a remotely operated large machine. Looked very exciting, even better than a ride-on.

Refreshed we headed across the fields, then the golf course to Southwold town where we looked for Fat Face to buy me a new top. It had gone, the shop had been demolished, though there was a sign pointing us to the temporary location. Phew. Fat Face purchased, it was time for more liquid refreshments at the Sole Bay Inn, and then back to the campsite along the sand dunes.

Wednesday was another bright and Sunny day, so we though about catching the foot ferry to Walberswick. We had not thought this one through, but we did land on our feet. The notice at the ferry said it was operative only at weekends, though a chalked notice showed that the previous day (Tuesday) it had run. We lurked and sure enough a man arrived on the far bank and rowed across for us, updating the notice board to say it was open today.

At Walberswick we happened to bump into some Kingswood villagers in the car park, Ian and Judith who were having a week in the area birdwatching.  Exchange of birding notes. Went down to the beach which both of us remember, from 35 years ago, as being sandy. It isn’t now, with patches of sand & shingle. Lunch at the Bell Inn, very nice, and then we continued our walk along bridleways, (where Rosemary found an “exciting” plant) and across the River Blyth, returning back to the campsite.

Thursday was Adnams Brewery Tour Day. I was booked in, on my own, for a tour and beer tasting. A small group of around 12 people were shown around. The highlight at the end was a beer tasting where we sampled 6-8 beers. Well worth the trip. Adnams brewery is now pretty high tech, with the most energy-efficient brewery in the UK, all German technology. We then stocked up on some beers at the shop, two suitable mugs to use with our new (to us) chrome-plated New Zealand teapot, and headed for lunch at the Sail Loft.

Friday was our last day, packed up, again this is so easy in Morrison, and so we were soon away after breakfast. We headed to the RSPB at Minsmere, where we walked around the main hides overlooking the scrapes, and were impressed by the badger fencing.  The Sandmartins put on a great display as they gathered insects and returned to the cliff to feed their young.  On the way back from the scrapes we encountered a Tawny owl perched in a tree, and an adder wandering across the woodland floor.