Picture of a Starling chick being fed in an old, disused Rayburn solid fuel cooker which a pair of Starlings were using as a nest.  This was the second time Starlings have done this, the previous time being two years ago.  I managed to grab a few pictures of the chick being fed.  The next day it had fledged and gone.  The pictures were taken through an open window on a Canon EOS7D Mk2.  The lens was a 100 – 400 Canon.

Both parents were feeding one chick.  At least, I believe there was only one chick.  This was the same as the previous nesting two years before. 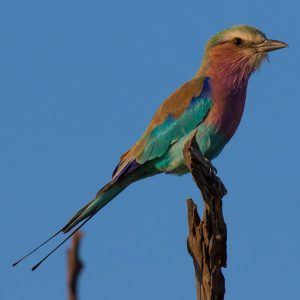 I have published my complete set of pictures from our trip to Botswana and Zambia.  Any spelling mistakes, please refer to Rosemary, she sense read the diary, correcting, unbelievably, stalks to storks (it spellchecked, so must have been ok, I thought). We were away 23rd April – 7th May 2016.

The pages to view are here at Botswana and Zambia Safari.