Off to Carlisle in the morning, at least this will be on the train most of the way.  This last week has been a bit of a strain.  One day in Doncaster, the next day in Bournemouth, and then back to Doncaster the day after.  Putting a few miles on the old Citroen, hopefully it will see my working days out.

Also had sleepless nights this week.  The A41 was closed for road resurfacing in Waddesdon overnight for the last week.  The sound of silence was a tad disturbing, lay awake at night wondering when the next vehicle would come by, they never came, so couldn’t get to sleep.

I did a little bit of work on the Blasdale website this weekend.  Upgraded to a  version 3.6 of WordPress, and a new version of Nextgen Gallery, 2.0.  Nextgen 2.0 has a new way to implement galleries, and a really quite nifty gallery display which works on mobile phones with the swipe action.  Love it.

No new pictures, but hope to get the Cambridge Society visit to the Malverns online this week.

Saturday managed to get the chance for a short drip down to the coat of CT.  We  (that’s me and Ian R) went to Mystic Seaport.  The drive was through much woodland that had turned to magnificent shades of orange, red and yellow.

Mystic Seaport is an old port which constructed wooden whaling and fishing boats.  They are in the process of renovating an 1841 wooden whaleship the Charles W. Morgan  Alas we failed to visit the reconstruction yard.  Time being short. 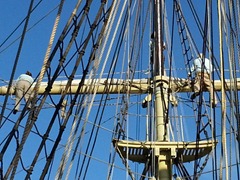 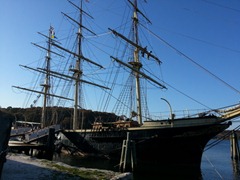 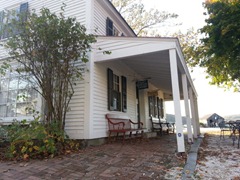 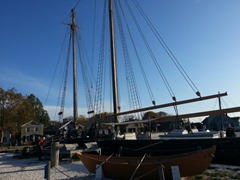 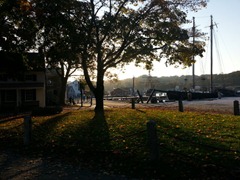 I nearly forgot this.  I was sitting in my room at the hotel Tuesday evening, working at my desk, when I noticed the table moving and shaking a bit, and slight vibration in the floor.  Went on for several seconds.  Yes it was an earth quake, and I now have confirmation in a news paper article.

A magnitude 4.0 earthquake likened to an off-balance washing machine shook New England as far south as Connecticut on Tuesday evening. No damage or injuries were immediately reported.

The earthquake occurred at 7:12 p.m., the U.S. Geological Survey said. The epicenter was four miles from Hollis Center, which is about 20 miles west of the state’s largest city, Portland.   Initially, the USGS put the magnitude at 4.6, but later downgraded it to 4.0.

Either way, New England is not used to the earth shaking. 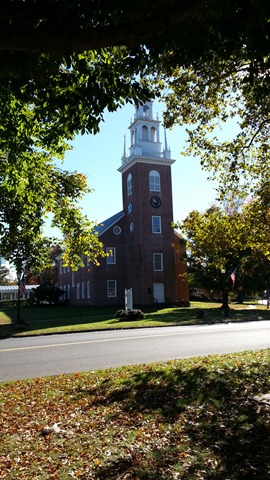 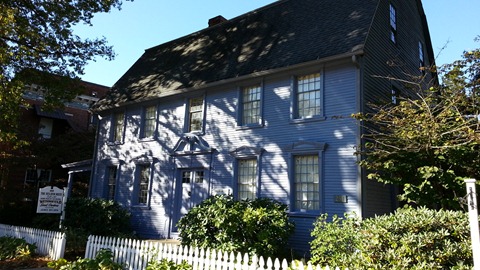 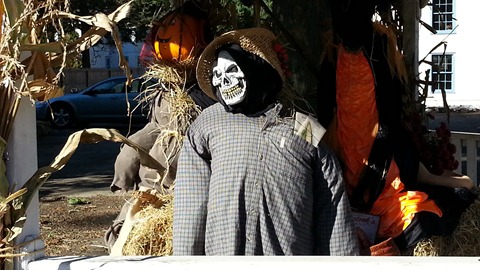 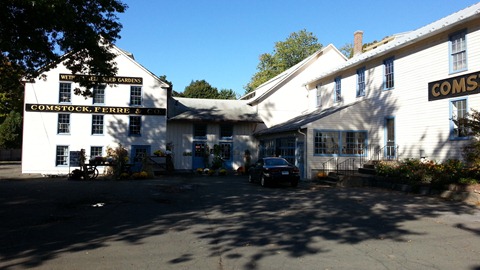 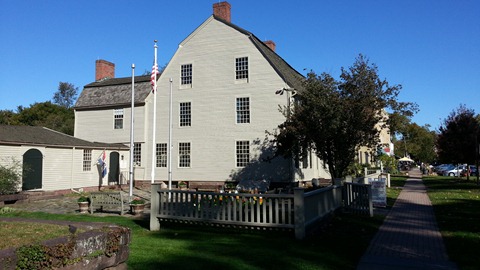 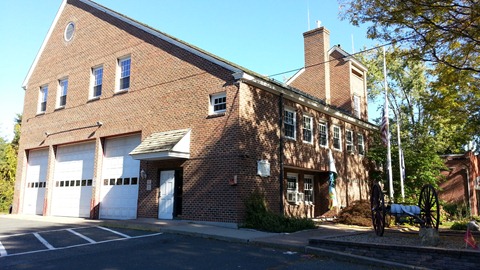 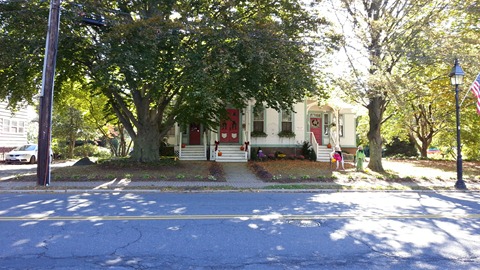 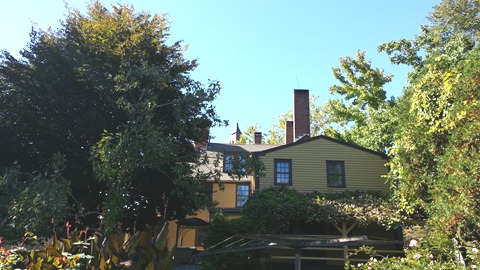 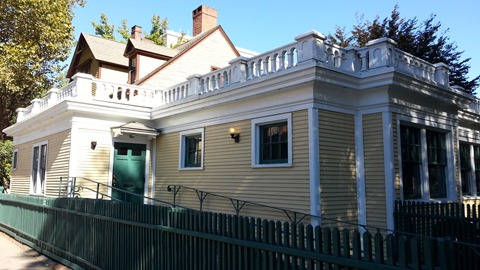 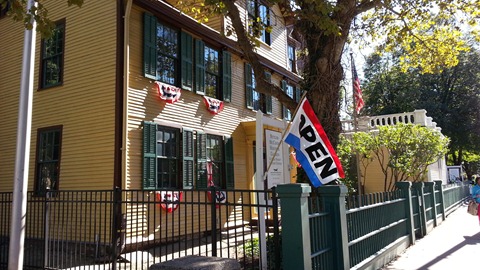 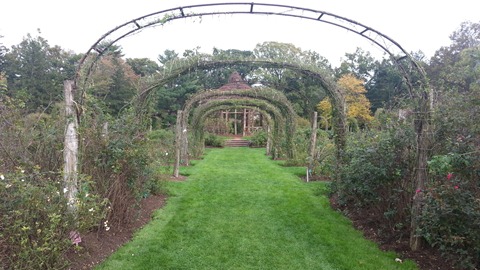 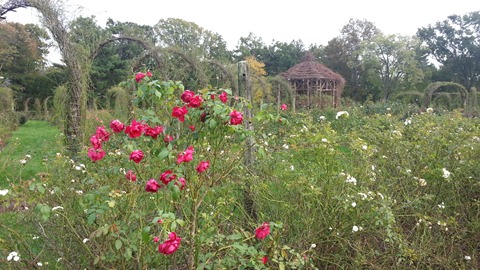 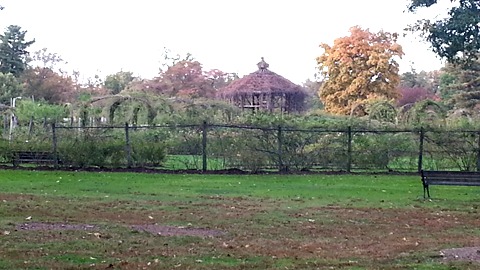 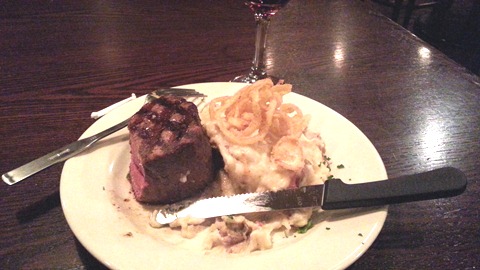 Went to Starbucks for a Cappuccino today, and was asked if I wanted it wet or dry. I looked perplexed, thinking I had misheard, I am often told I am going deaf. I still asked and was informed that wet had more milk, and dry had more froth. So I have now learnt a new American phrase and new possibility when ordering my coffee to take out.